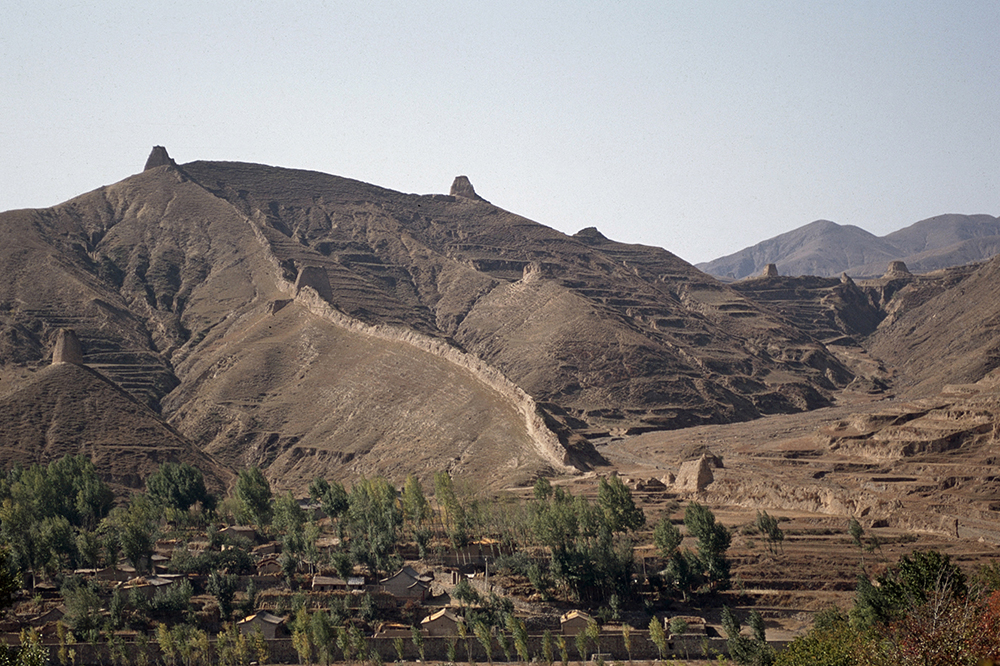 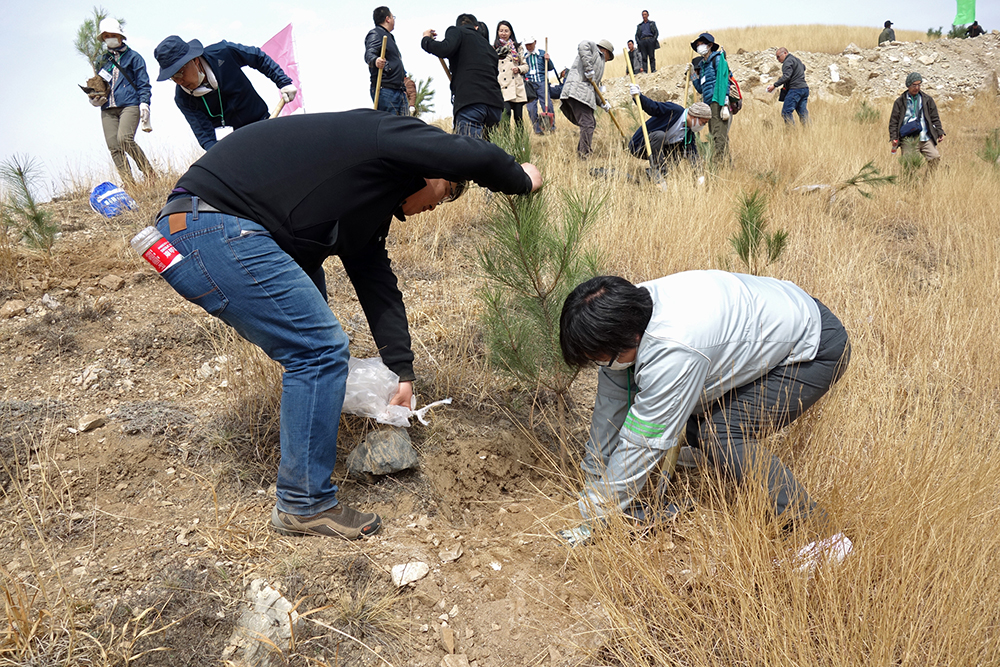 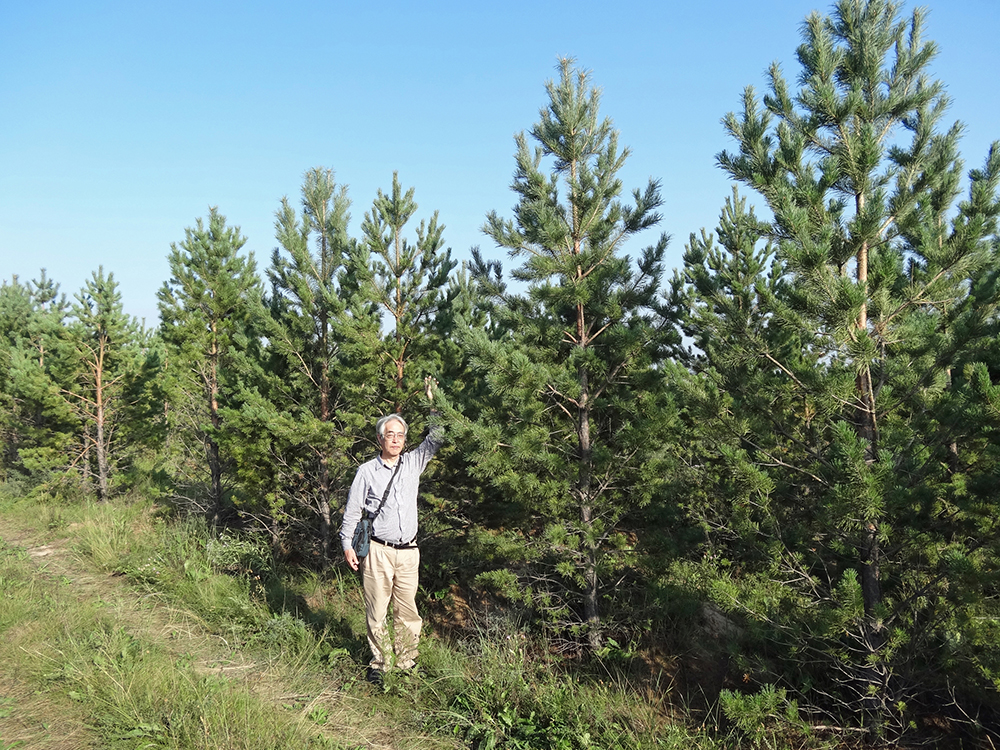 Green Earth Network (GEN) is a non-governmental organization founded in Japan 1992. In the same year, the first Earth Summit of UN was held at Rio de Janeiro that posed a question if we, as individual citizens, had potential to make any contribution to the environmental crises. Since then, we have been operating reforestations collaboratively with Datong city (Shanxi Province) and Zhangjiakou city (Hebei Province) in the Loess Plateau of China, with a tagline ""Beyond borders human coalition for the global environment."" Although China nowadays has globally established its name of the largest reforestation efforts among nations, it was not much pronounced back in 1990s. Soil erosion in the area was so severe. We thought that reforestations could restore local environments. Along a series of 25 year long projects in Datong (~ 2016), we have restored local forests of approximately 5900 hectares with 19 million trees, an extent as large as Manhattan island (New York).

In the early stages of our activities, we repeatedly made mistakes due to low precipitation, annual temperature differences, and above all, the special soil of loess. Since then, inputs of expert knowledge saw a substantial improvement in planting methods that resulted in more than 90% survival of planted seedlings. We have also boldly supported the locals by developing infrastructures under a range of unique and inventive projects, such as seedling nurseries, operation facility with model botanical garden, an in-situ botanical garden in a mountain watershed, and experimental forests.

It was 1999 when China extensively began reforestations as the nation level campaign. Namely, China's Grain for Green Program (or Conversion of Cropland to Forest Program; CCFP). Since cultivating crops on steep slopes accelerates soil erosion, the strategy of the program was to convert croplands to forests or grasslands together with economical support to locals. A large area of Datong was put under the focus of the government campaign. Such extensive projects, covering areas dozens of times larger than ours, often came next to our sites. Achievements by Green Earth Network, however, took a leading role of China's reforestations, and arguably our activities in this region inspired the nation's ensuing reforestation campaigns. Moreover, one of our practices converting infertile croplands to orchards of apricot earned a good reputation as a successful model of ""Grain for Green"", such that apricot orchards not only recovered vegetations but also steadily increased income of villagers. The local counterpart has been involving in our project with a proud of this particular success.

In Yu County, Zhangjiakou City, Hebei Province, east of Datong, where we began cooperating in 2017, we have built an equal cooperative relationship, with both sides bearing the project costs. This collaboration is developing more impartial and bilateral partnership reflecting the recent economical balance between China and Japan. We started new activities such as bird surveys. This is an attempt to link the recovery of the forest to the recovery of the ecosystem.

After 30 years of our enterprise, now we are building another story on the previous achievements in hope of further successes in the next generations. We are happy to expand our ""green earth network"" with anyone of you who are interested in our activities! 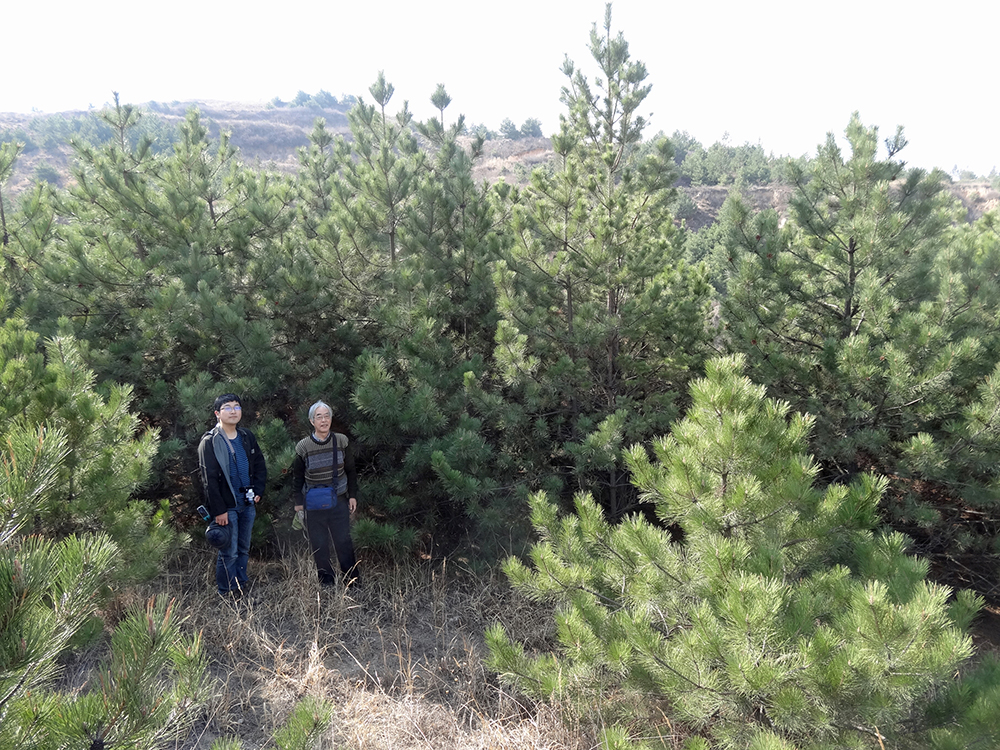 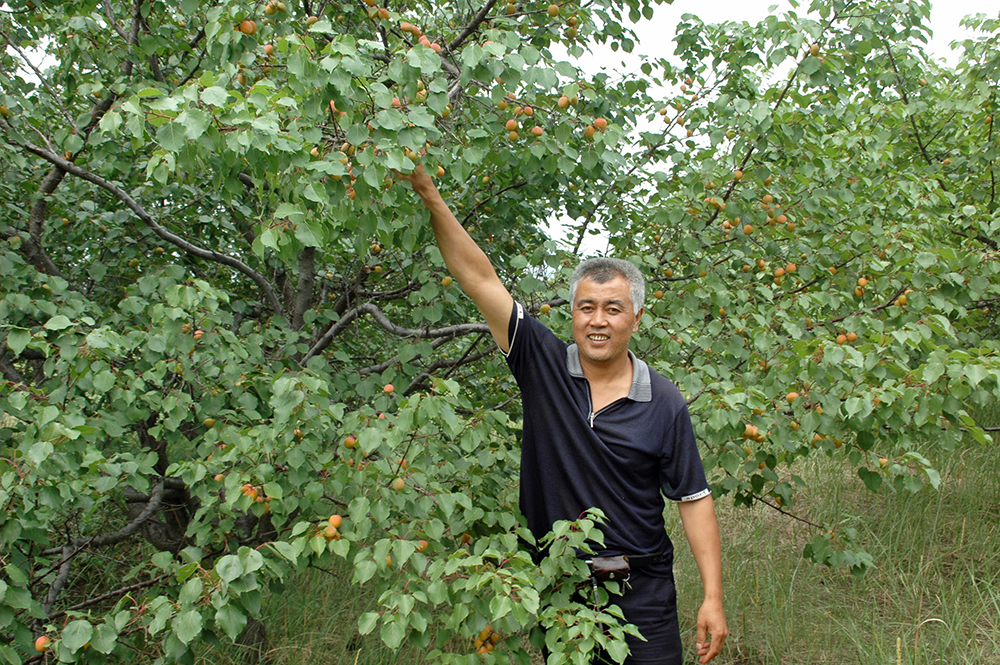